Photography for I-D MAGAZINE Cassie The Queen Of Hearts 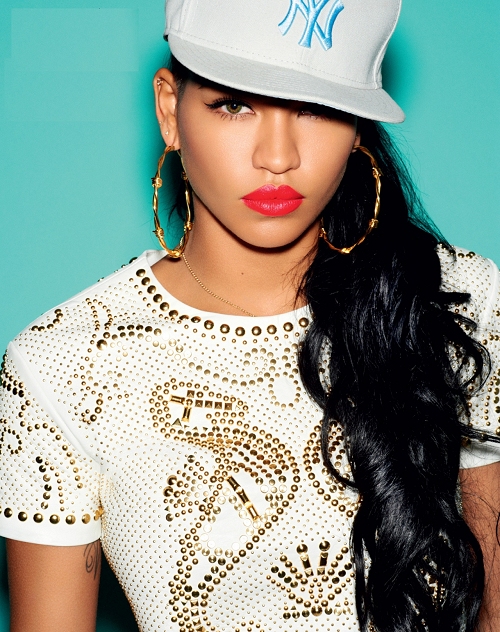 In a recent interview with Robin Carolan Pretty Girl Swag Cassie Ventura bring sexy back for i-D May 2012, in a photoshoot directed by James White and styled by Karen Clarkson. The singer look chic and sexy and managed to keep a really edgy look with some Louis Vuitton complementing the Versace shoes. 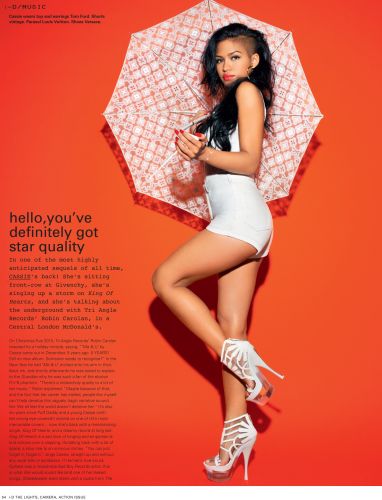 Cassie’s sophomore album will be released in September 2012. I-Likeitalot very own released for you her first single, “King of Hearts” and lately she offered the Dj R3Hab remix which a more techno-dubstep genre. 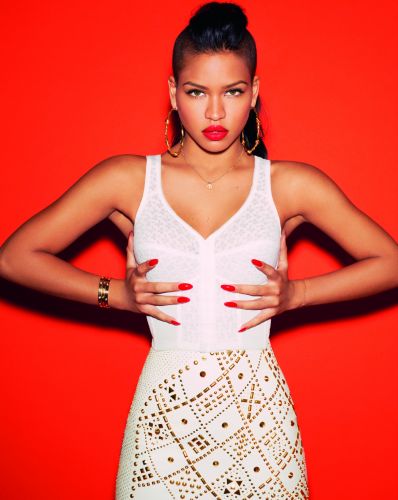