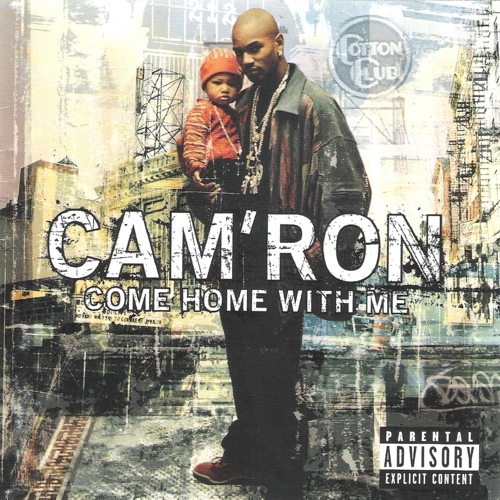 10 YEARS AGO Today 5/14/02 “Killa Cam” Cam’ron releases his third album, Come Home With Me, his debut on Roc-a-Fella Records. After demanding a release from Sony/Epic Records, Cam’ron signed with his childhood friend and new manager Damon Dash to Roc-A-Fella Records in 2001. His third and most successful album Come Home With Me was released in 2002 featuring guests such as Jay-Z, Beanie Sigel, and Memphis Bleek, and production from Just Blaze, Kanye West and The Heatmakerz. It included the hit singles “Oh Boy” and “Hey Ma which” both featured The Diplomats newest member and protégé Juelz Santana. Allow yourself to enjoy enjoyable recollection of his past Hits