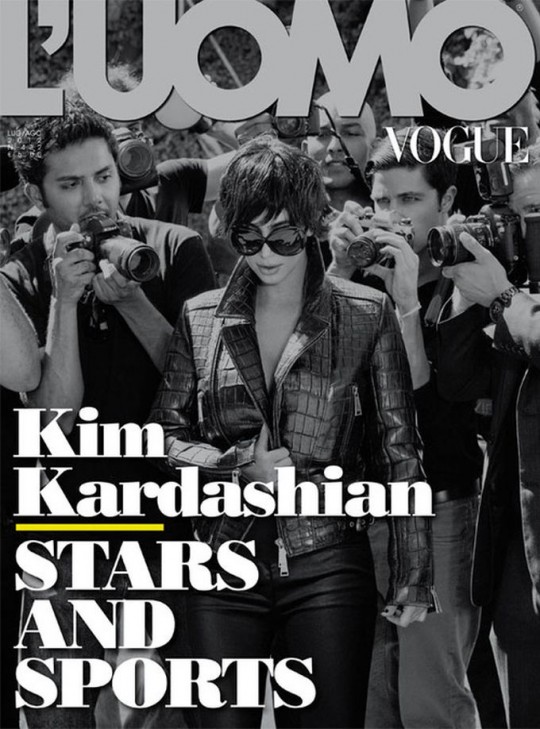 Kim Kardashian’s is on the new L’Uomo Vogue cover, and she’s being very opened to personal things to the magazine as she express herself on coming from a very privileged family, On her relationship with Kanye West, On religion, loves, hates and more after the jump. 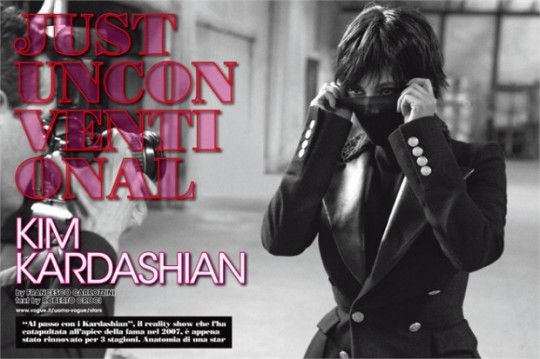 On coming from money:

Yes I was born rich; it was a classic Californian lineage: lavishness and ostentation, luxury mansions with pools, private clubs, exclusive friendships, and luxury cars. Despite the affluence, at only 31 I’ve been able to build my own empire in the world of entertainment and, although looks and friendships are important, I want the new generation to understand that if you don’t believe in yourself and in your own ideas, you go nowhere. 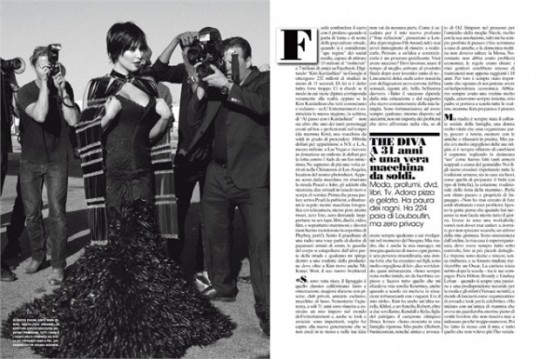 Everyone is always watching me, I’m under constant observation, everywhere I go there’s a camera following me, in the gym, when I do the shopping, and if I decide to go out without make-up it makes news throughout the world. This is why I don’t want to reveal anything about my relationship with Kanye. In the past I suffered a lot because of my honesty, and when it didn’t work I was criticized and treated badly: I can only say that now, with him, I’m happy. 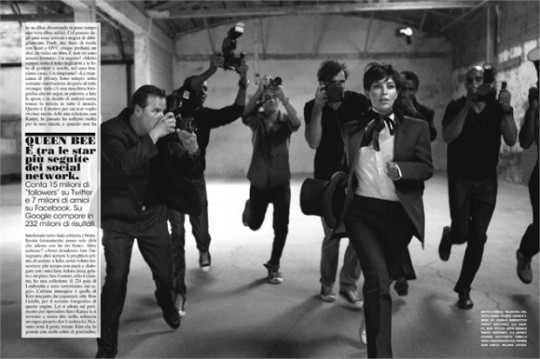 On religion, loves, and hates:

I would have liked to be a teacher, I always say prayers before going to bed, I would have liked to spend more time with my dad and speak with my fans. I adore pizza, gelato, and I like making love, I hate cilantro, I have a collection of 224 pairs of Louboutin and I’m scared to death of spiders. 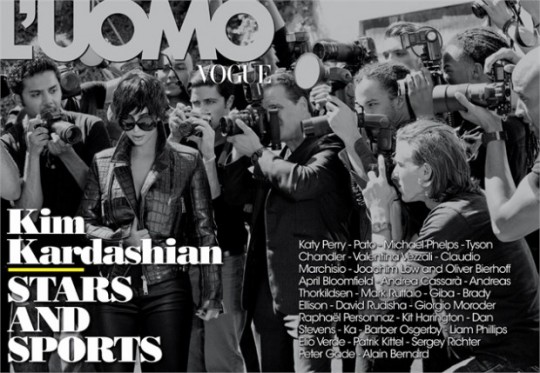