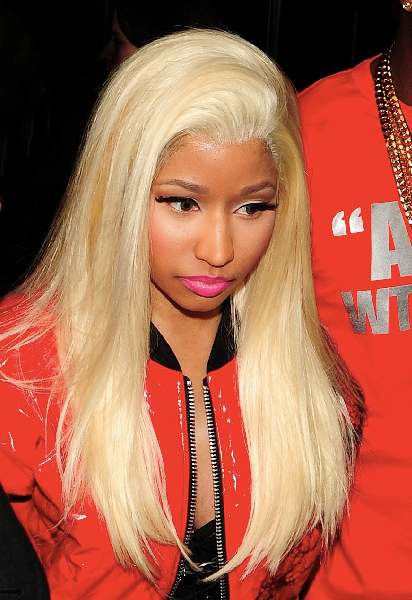 After pulling out of the scheduled appearance at Sunday’s Hot 97 Summer Jam, Nicki Minaj phoned Funkmaster Flex on his Hot 97 radio in order to clarify the truth. Following Peter Rosenberg’s disrespectful comments about Nicki Minaj, she shed light on the factors contributing to the executive decision made by Lil Wayne who decided to remove all YMCMB artists from the lineup. The number one selling female rap artist of all time also addressed Funkmaster Flex’s recent comments belittling her album sales, retaliating with facts, figures and worldwide statistics. Listen to Nicki and Flex get into it below.