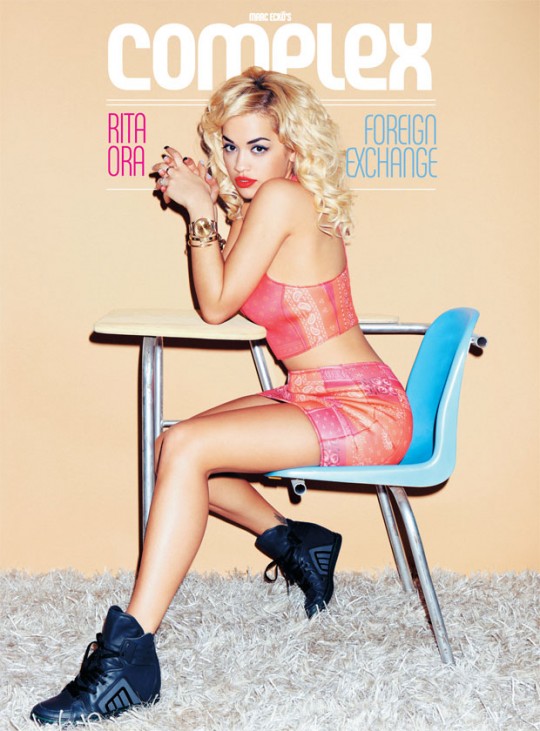 “When Rihanna came out we heard the Beyoncé comparisons. People jump to that when it’s someone they don’t know. Like, ‘Oh, that’s that girl who wants to be Beyoncé.’ Now they’re saying the same thing about Rita, that she’s the new Rihanna. She just has to show them who she is and she will be fine. I admire Rihanna. She works her ass off. She hasn’t had a break and she has given people hit after hit after hit. That work ethic and discipline is hardcore. That’s the kind of shit that I want to do. That I will do.” Read the full interview HERE