I don’t like it at ALL Safe Sex Being Banned

Azealia banks is causing controversy World Wide with her recent Cover for DAZED & CONFUSED Magazine. The Fierce Harlem Native Representative is being the realest Like Tupac Shakur in the Background and has no fear whatsoever when it comes to express herself. With Cover for British fashion magazine, DAZED & CONFUSED she has caused a few turmoil in certain countries and it seems like they are uncomfortable with the photo and gone to the extreme point of banning the photo from being released in their country, Seven countries to be exact. Like the TLC back in the days she only Promote in a way safe sex and encourage as a Voice of a new Generation the safe way. DO You Agree We would like a lot to read Your Opinion, is She wrong or Right? 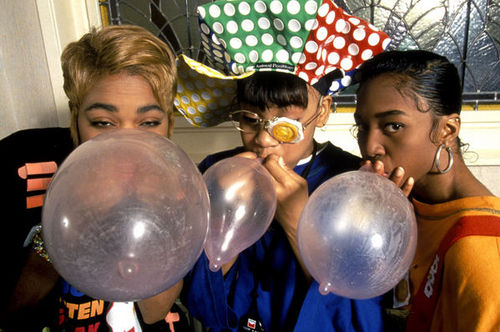