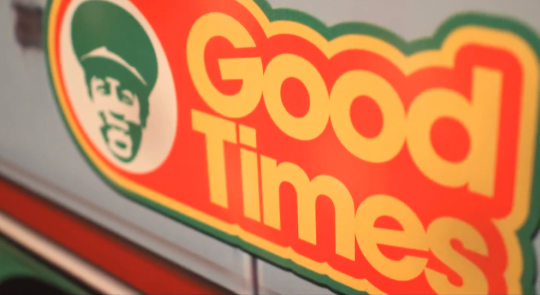 We’ve just about recovered from the final day of Puma Yard, which featured Norman Jay’s Good Times carnival sound system as well as the legendary David Rodigan. This was definitely one of the highlights of a staggering two weeks of events. 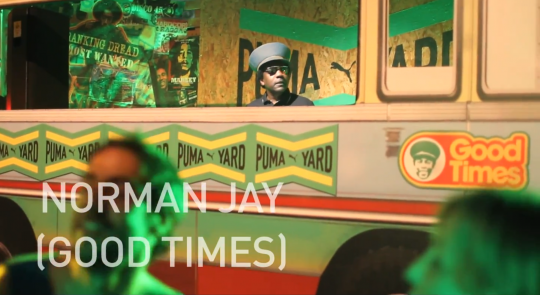 When we arrived David Rodigan was in full swing hyping up the crowd and then Norman Jay appeared in his customary hat. Somehow in the space of a day they’d managed to install a replica of a caravan on the stage which housed the DJ booth where Norman Jay and David Rodigan pumped out their carnival sounds. One wonders: Will Puma be hosting a carnival party? 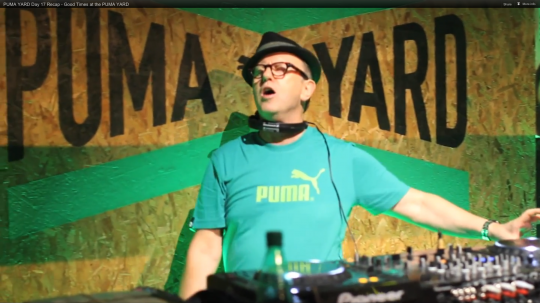 Check the video below to see what you missed.