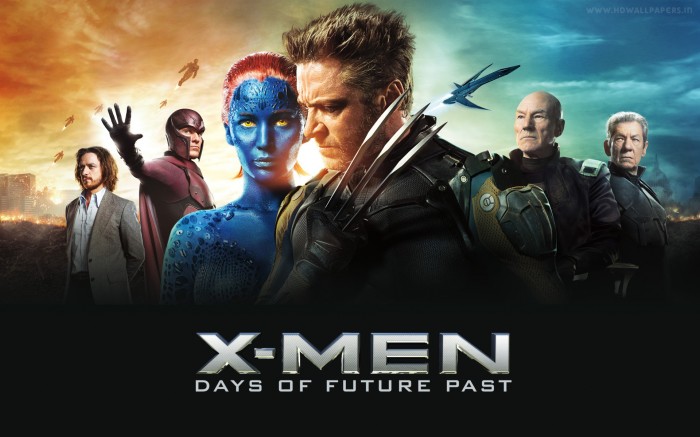 Finally Bryan Singer gets to sit in the director’s chair again for the latest instalment of the X-Men franchise, Days of Future past. Bringing with him the stylish cinematography of Newton Thomas Sigel to set the mood.

At the beginning we are introduced to a dystopian future where mutants are hunted by relentless killing machines known as Terminators, errr sorry Sentinels. These Sentinels are practically indestructible and so it’s only a matter of time before the mutants are caught. 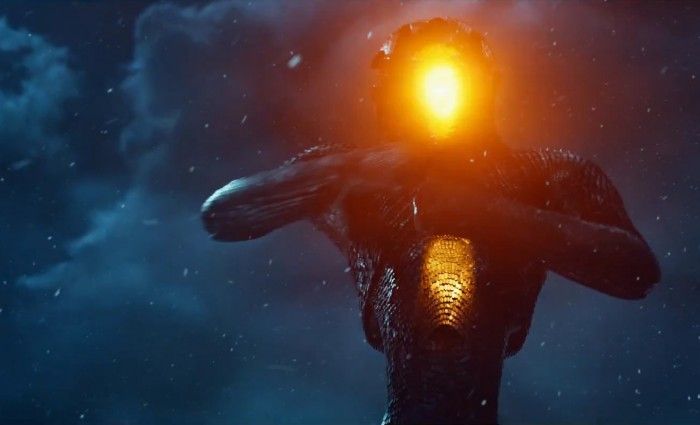 And so in true Terminator style Wolverine is sent back in time to the 1970’s to stop the government programme that created these machines. Thankfully this is where the comparisons to Terminator end and Singer has managed to bring us a version of Wolverine much closer to the first two episodes of the franchise. 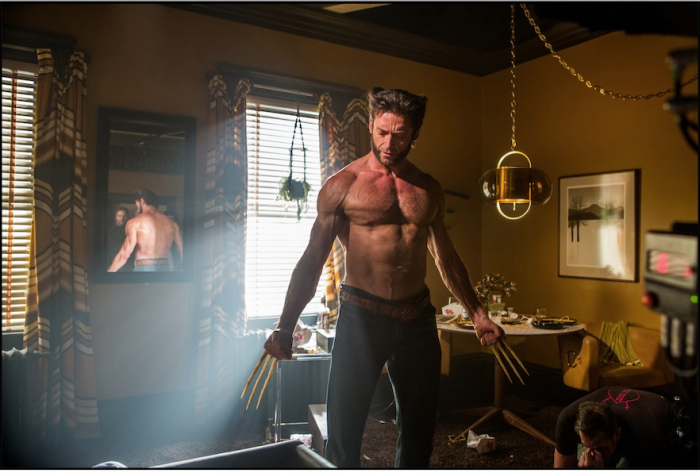 The film also does well at bringing the characters from the prequel and the original X-men films together with style and class. Richard Nixon also appears as a catalyst for the dangerous events unfolding.

Michael Fassbender puts in another excellent performance as Magneto. Though it has to be said the star of the show, although only for a small portion of the film, is Quicksilver. It’s worth watching alone for the comic set piece inside the pentagon. 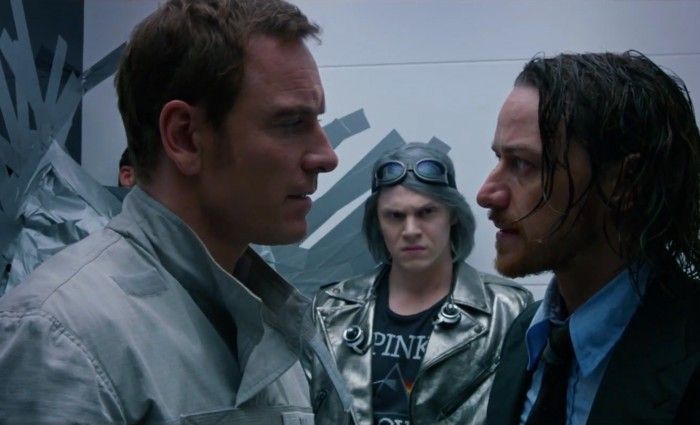 This is definitely a welcome boost to the X-Men franchise, which surpasses the previous instalment and makes us optimistic for the next X-men film announced for 2016. Go out and watch it now!