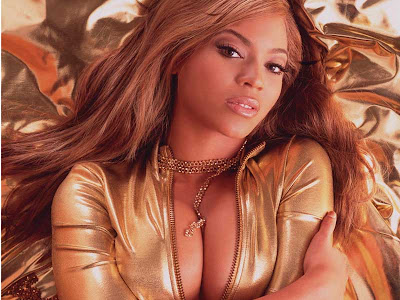 Monday 2nd November is the release date of I Am…Sacha Fierce Platinum Edition. The re release will include 3 new tracks, The remix version of ego featuring Kanye West and video anthology of the released singles. Beyonce’s only interview to promote the release of The platinum edition of I Am… will see T4 presenter Steve Jones Fly to Sydney to catch up with Beyonce during the Asian leg of The international Superstar’s world tour. Beyonce For The Record will air on Saturday 31st October at 9.45pm on Channel 4