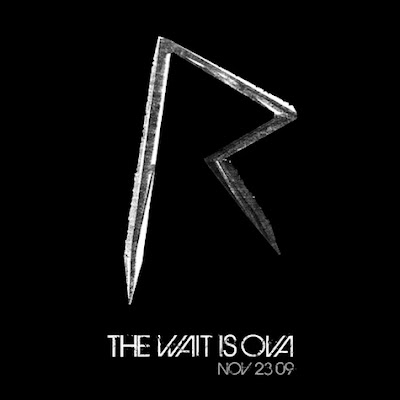 I’m looking forward to Rihanna’s new album on November 23rd! No more milking the last album with reloaded and remixed tracks, like she’s done since 2007. I’m ready to hear some new songs from her! I hope she continues her hit making streak of songs. I hope Rihanna gives us a sample of what we can expect via twitter…I have a feeling whipping my hair will be on this album. Although there has been no mention of what the album will be called Rihanna’s people have confirmed tat it will not be called the wait is over.