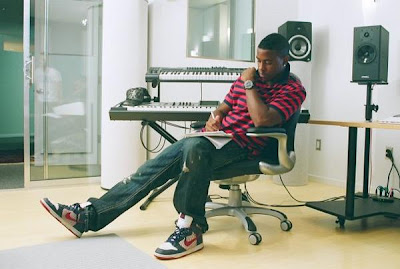 The video for Jermih Raindrops, the follow up single to Birthday Sex has finally appeared. The self titled album is available now on amazon.com for $5.00. No details on a release date for an album release jn the   UK have been confirmed which is surprising in an industry which has a huge vacancy for credible R’n’b Male vocalist that will be able to move units in the U.S as well as in Europe.