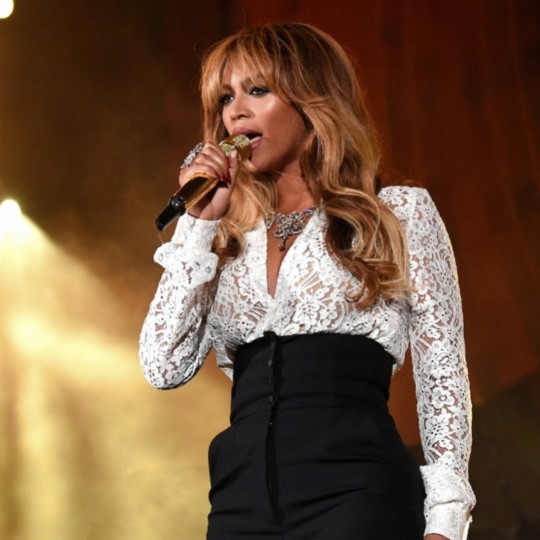 Jay Z and Beyonce shut down New York City with a memorable surprise rendition of Holy Grail / Forever Young at Global Citizen Festival in Central Park which aims to raise awareness and help end extreme poverty by 2030. Watch the Jay Z and King B getting it below

END_OF_DOCUMENT_TOKEN_TO_BE_REPLACED 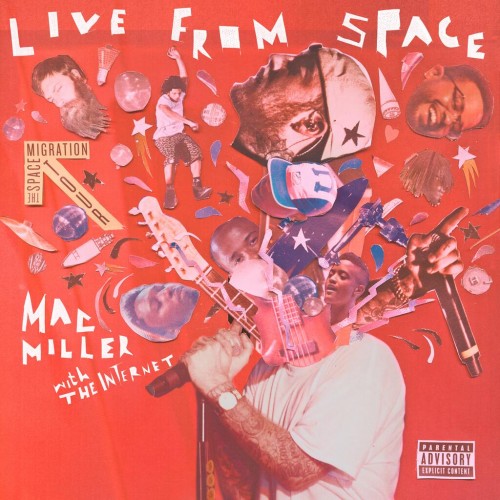 Mac will release Live From Space a body of work of songs recorded live and performances from all around the world while on The Space Migration Tour with Odd Future super group The Internet, the project is set to be available December 17th 2013, check out the tracklist 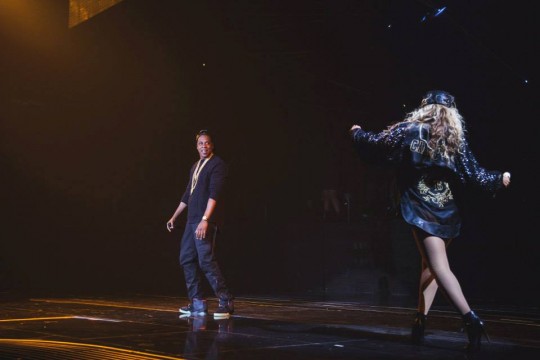 Beyonce Knowles Carter treated fans who attended her most recent Ms Carter Show, New York Tour Date at Barclay Center to a special performances of as yet unreleased buzz record “Bow Down.” produced by producer Hit-Boi as well as welcoming Rapper Jay Z on stage to perform “Tom Ford.” one of many a club banger, lifted off Jay Z’s “Magna Carta Holy Grail.” album which features various vocal contributions from Beyonce. Get into the confident, bossed up performance from Mr and Ms Carter in full below. 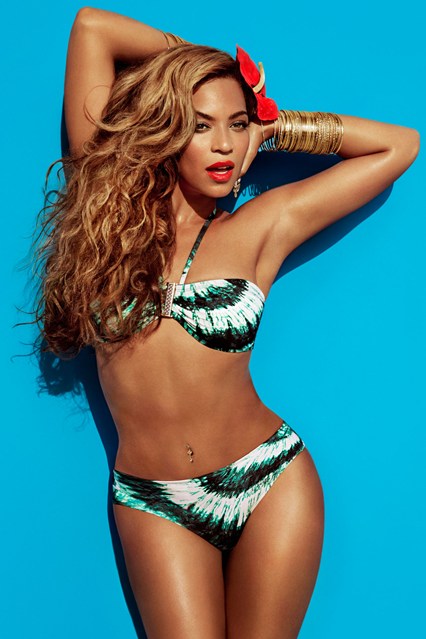 Beyonce embraces the Caribbean heat on the remix to H&M buzz record “Standing On The Sun.” collaborating with Mr Vegas. Listen to the dance hall inspired cut in full below. 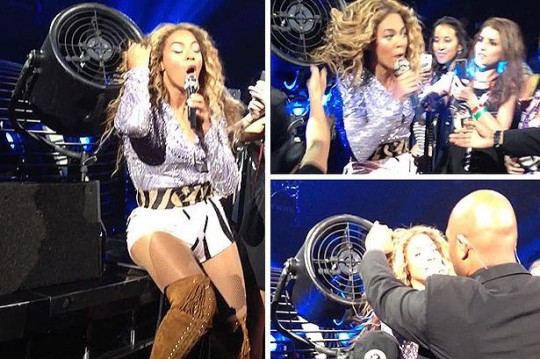 International Superstar Beyonce gets her hair tangled in a fan during a show in Montreal, Canada. Watch the footage below as the “Diva.” Singer deals with the situation by continuing unfazed as her team come to her rescue.

After the show Beyonce – Knowles Carter took to social network instgram to reflect on the incident laughing at the situation with fans. Check out the instagram post below. 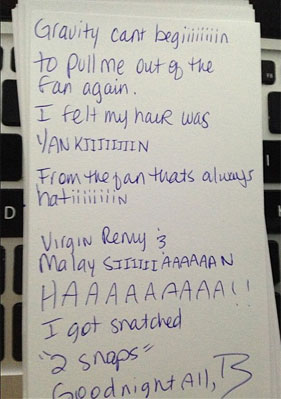 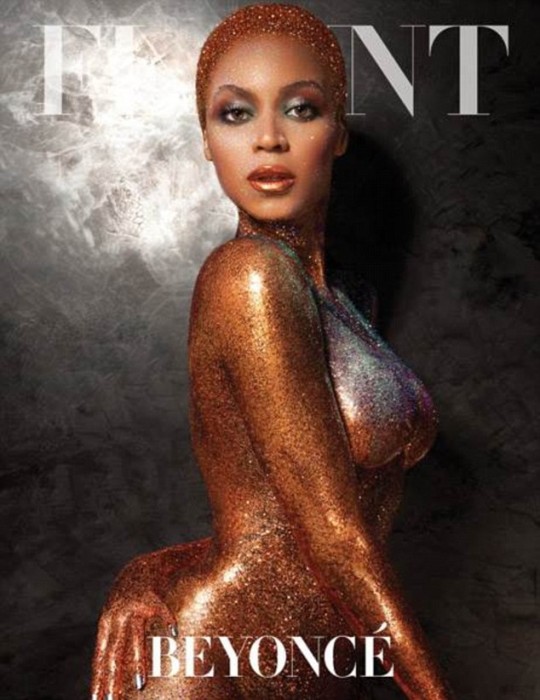 Flaunt magazine have published the artistic editorial by photographer Tony Duran shot in 2011 as part of Beyonce’s Year of 4 album era/ campaign echoing themes similar to la officials out of Africa inspired visuals which Beyonce stared in during the same year. In the interview the most interesting Beyonce addresses criticism for endorsing healthy lifestyle in the US Governments move your body campaign and signing a lucrative $50 million dollar deal with Pepsi her response:

‘Pepsi is a brand I’ve grown up seeing my heroes collaborate with,’ Beyonce said. ‘The company respects musicians and artistry. I wouldn’t encourage any person, especially a child, to live life without balance. When you work out, take care of your body, rehearse as hard as I rehearsed in the commercial, I think it’s great to have a Pepsi or Diet Pepsi when you want one. It’s all about choices.’

The interview also highlights the singer’s charitable side, Beyonce donated a quarter million dollars to Hurricane Katrina relief, as well as giving $1 million to aid Haiti after the 2010 earthquake and most recently acted as spokesperson for Gucci’s Chime for Change campaign to promote equal rights for females.

BK said ‘For Chime for Change we raised awareness and over $4 million in one day for equal rights for girls everywhere.’ and that’So many people at that concert were young. They are more socially responsible than they get credit for.’

Beyonce is currently touring the world and her official website encourages fan’s to participate in good will donations with the incentive of winning a gift from Beyonce herself. The official site includes detailed information o how to get involved:

“STARTING THIS SUNDAY YOU CAN PARTICIPATE BY BRINGING CLOTHING ITEMS, ELECTRONICS, AND SMALL HOUSEHOLD GOODS TO SELECT EUROPE VENUES FOR DONATION COLLECTIONS. ALL PARTICIPANTS WHO BRING DONATIONS TO THE VENUE WILL RECEIVE A RAFFLE TICKET AND BE ENTERED INTO A DRAWING THAT WILL TAKE PLACE DURING INTERMISSION.”

Check out the images lifted from the editorial in full below.

Take a behind the scenes look at how the epic Beyonce – Mirrors Pepsi Commercial was constructed incorporating a snippet of Beyonce’s new song “Grown Woman”, as well as exploring the meaning behind the new song, inspiration for the campaign, styling and concept for the advert. Watch the video in full below. 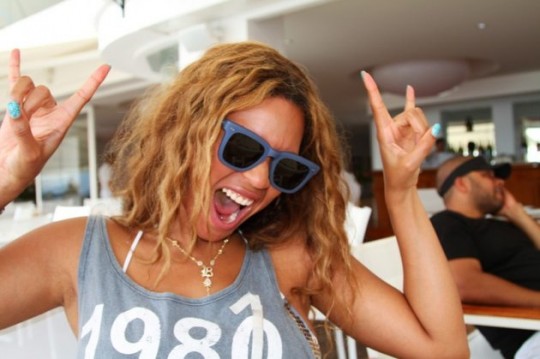 Beyonce shows off her pool skills and competitive nature in a video especially available to King B fan’s via Beyonce’s official tumblr page. The International force of nature and 16 time Grammy award winning performance artist Beyonce knows how to have a good time and as B is always used to winning, it is no surprise that this video states “always be a gracious winner. Check out How To Play Pool Beyonce style below. 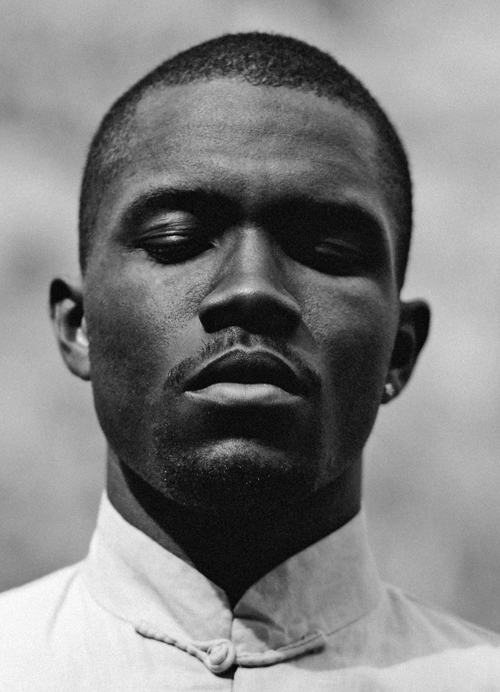 Odd Future’s Frank Ocean is back with some new music. This guys craft never fails to satisfy. 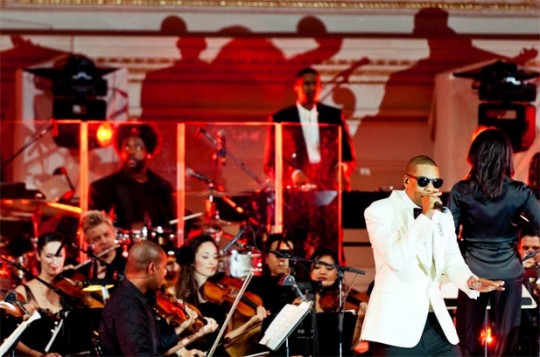 Jay-Z performed a charity concert at Carnegie Hall in New York on behalf of United Way of New York City and The Shawn Carter Scholarship Foundation. One of the highlights of the show was when Jay Z performed Glory in honour of his one month old daughter Blue Ivy Carter. Backed by a 36-piece orchestra, Hip-Hop entrepreneur and icon Sean Carter performed the Neptunes-produced track for the first time ever. Watch the performance below.